collect data from RV's sensors, cameras and distribute them when there is Internet or not 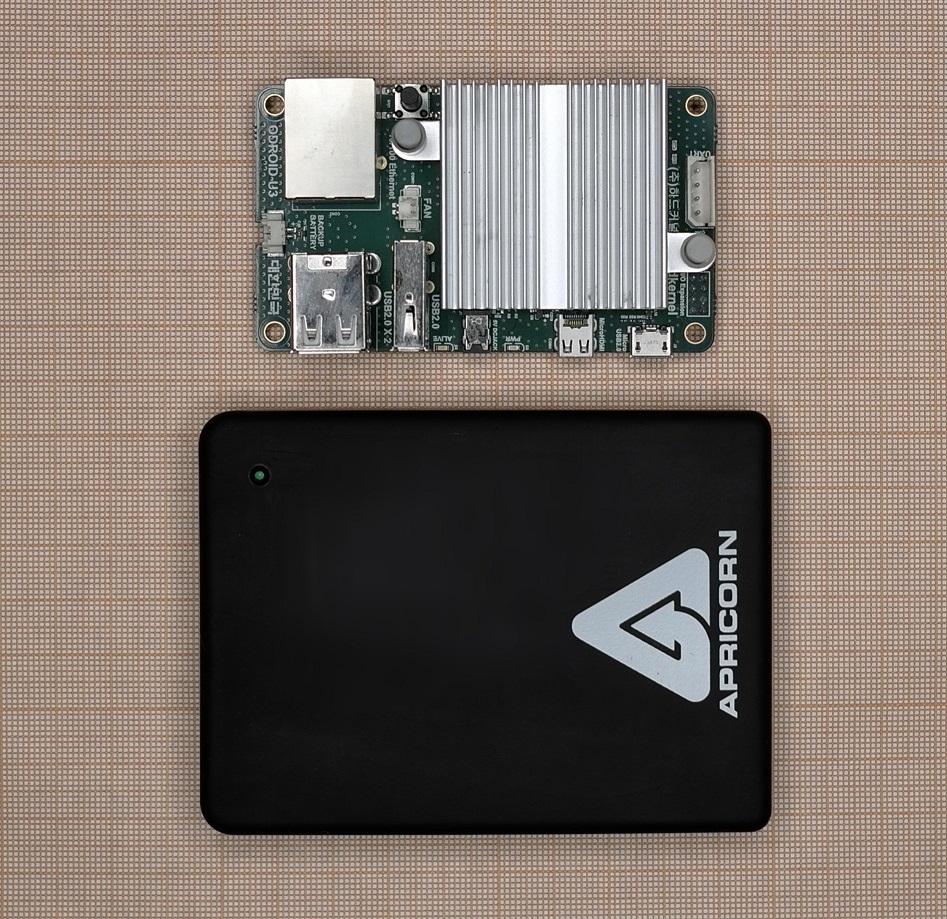 Main components:
- any single-board computer, in this case Hardkernel Odroid U3,
- any external USB HDD drive, in this case Apricorn,
- the camper’s router.

OpenMediaVault was used here for the NAS. Because a large amount of traffic is normal for the NAS, it must LAN-connect directly to the camper's router, not to the wireless network.

All settings were made via Windows PC. In some cases will need to switch off the PC firewall while settings.

When Odroid with the Debian eMMC was connected to the LAN port of the camper's router, it was available in the PC terminal via PuTTY over IP on port 22 with root user and odroid password.

Then was changed the password for the root user and was created another normal user (here it is called ca-nas):

Then was changed the host name:

In the opened file was changed "odroid-wheezy" to" CA-NAS". Then:

In the opened file also was changed "odroid-wheezy" to" CA-NAS". Then:

The Odroid was rebooted. There was a root login after a while.

To install OpenMediaVault, this strings were entered from PC via PuTTY terminal:

Then the external USB HDD was connected to the NAS. 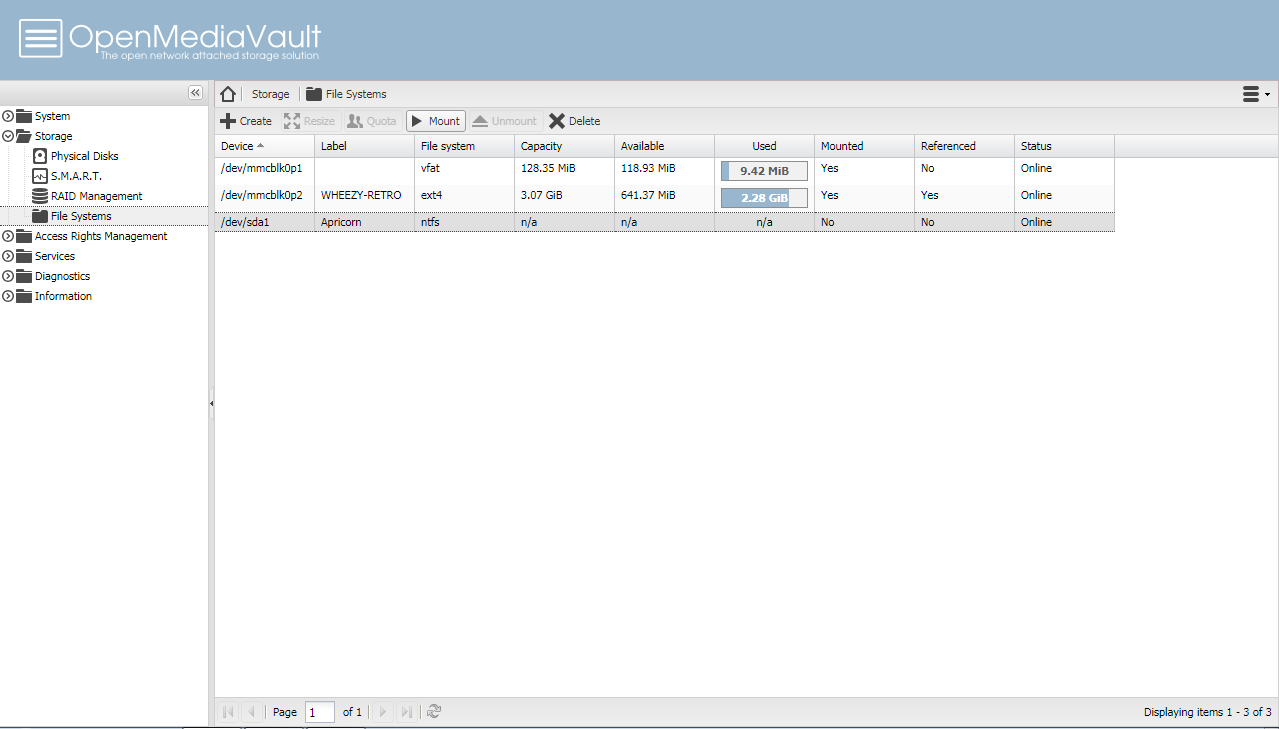 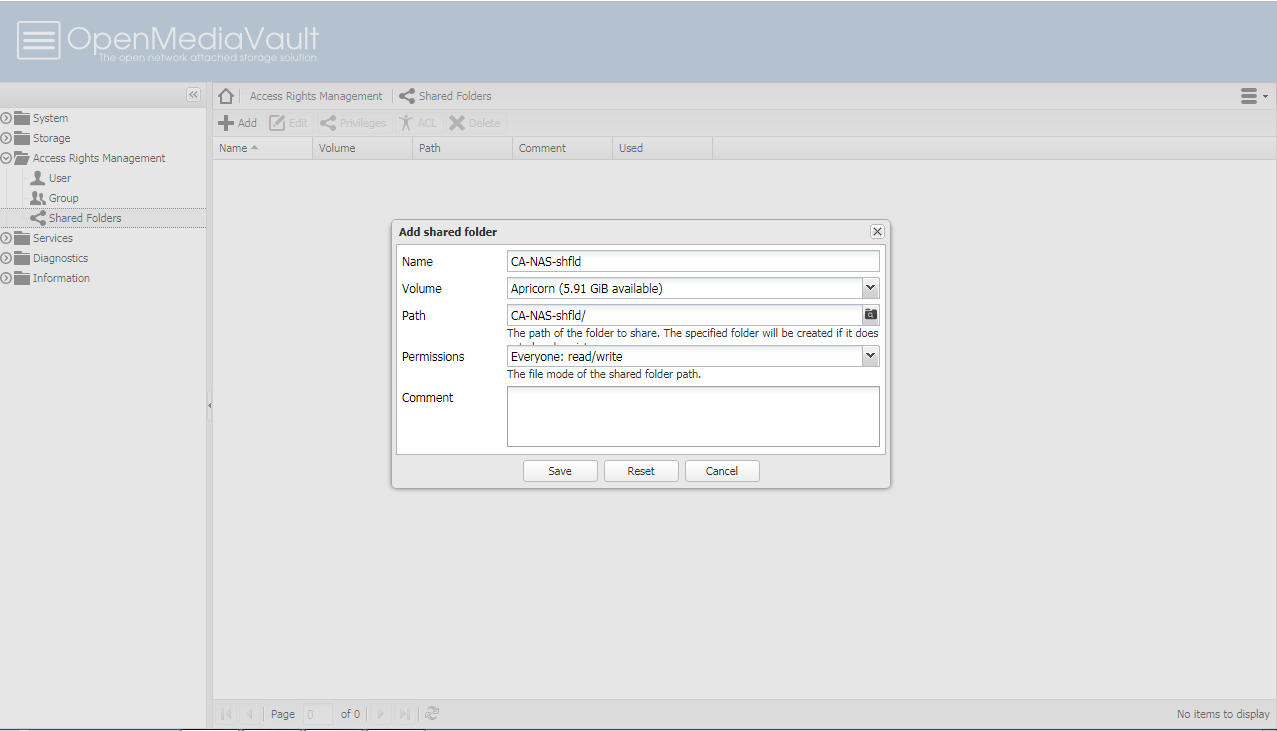 2) share folder (CA-NAS-shfld in this case) on external USB HDD, 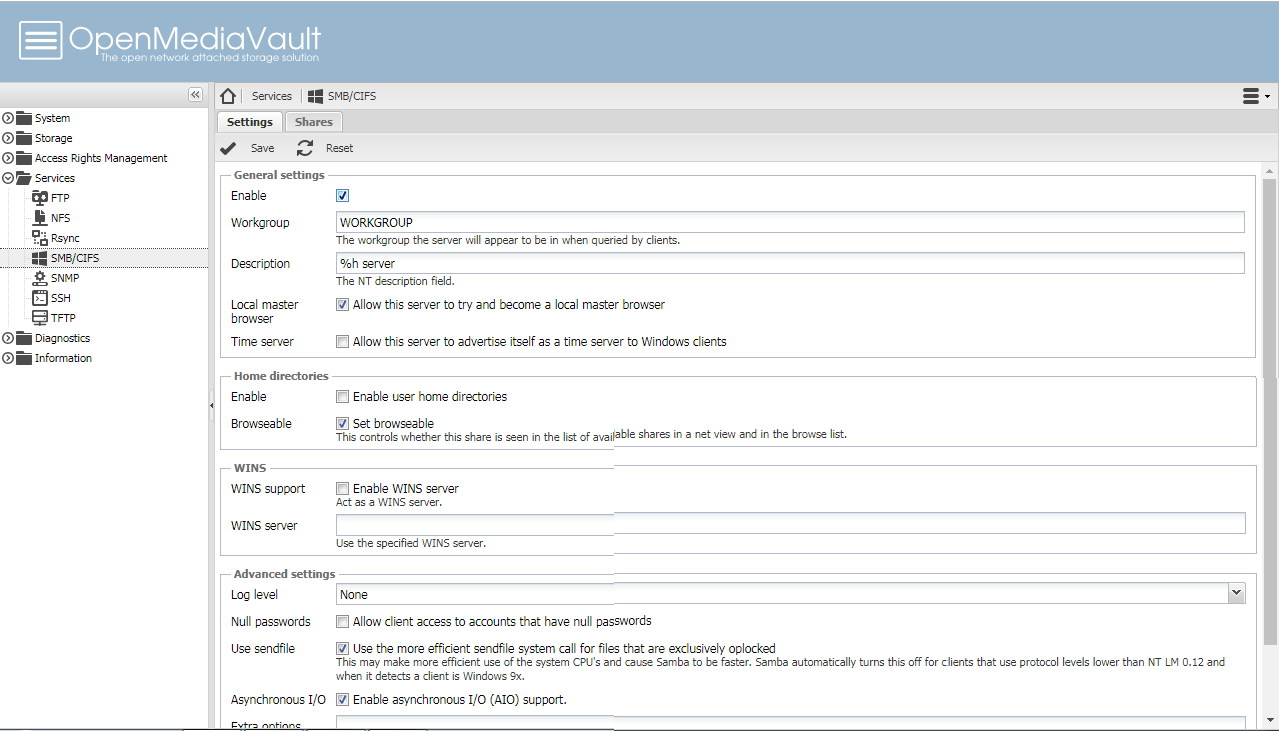 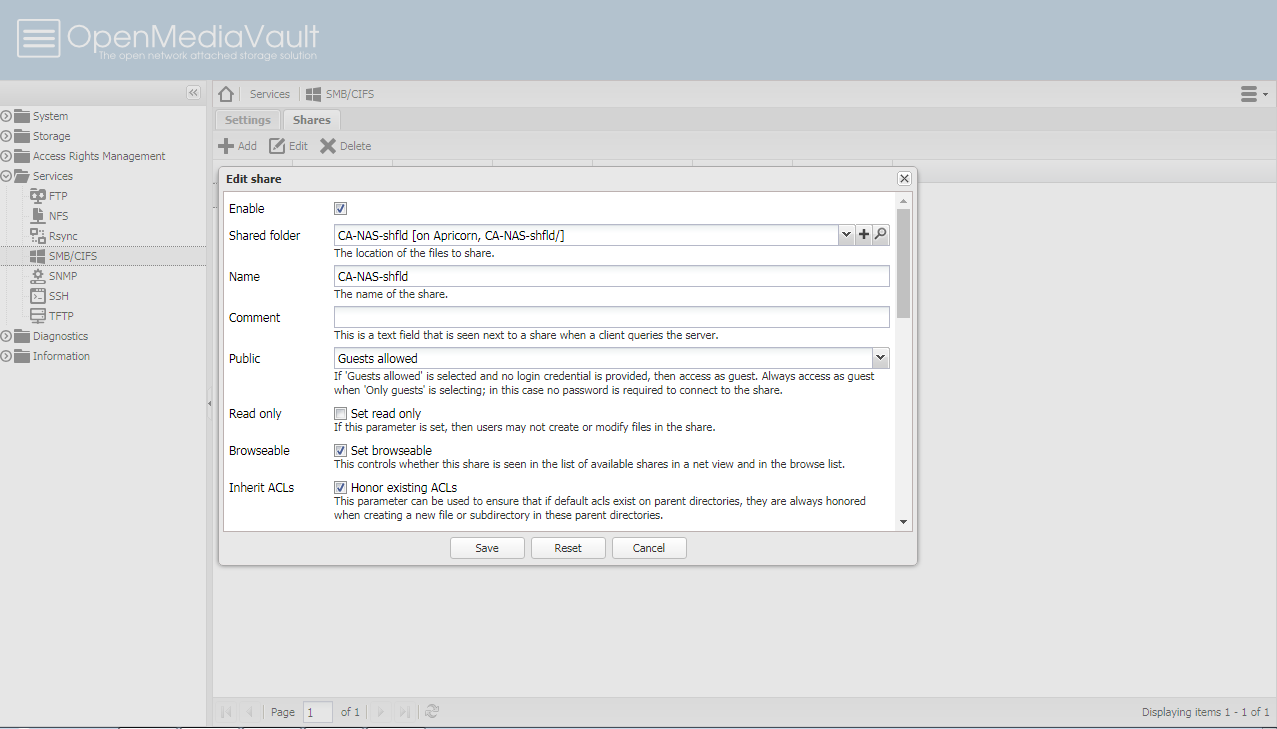 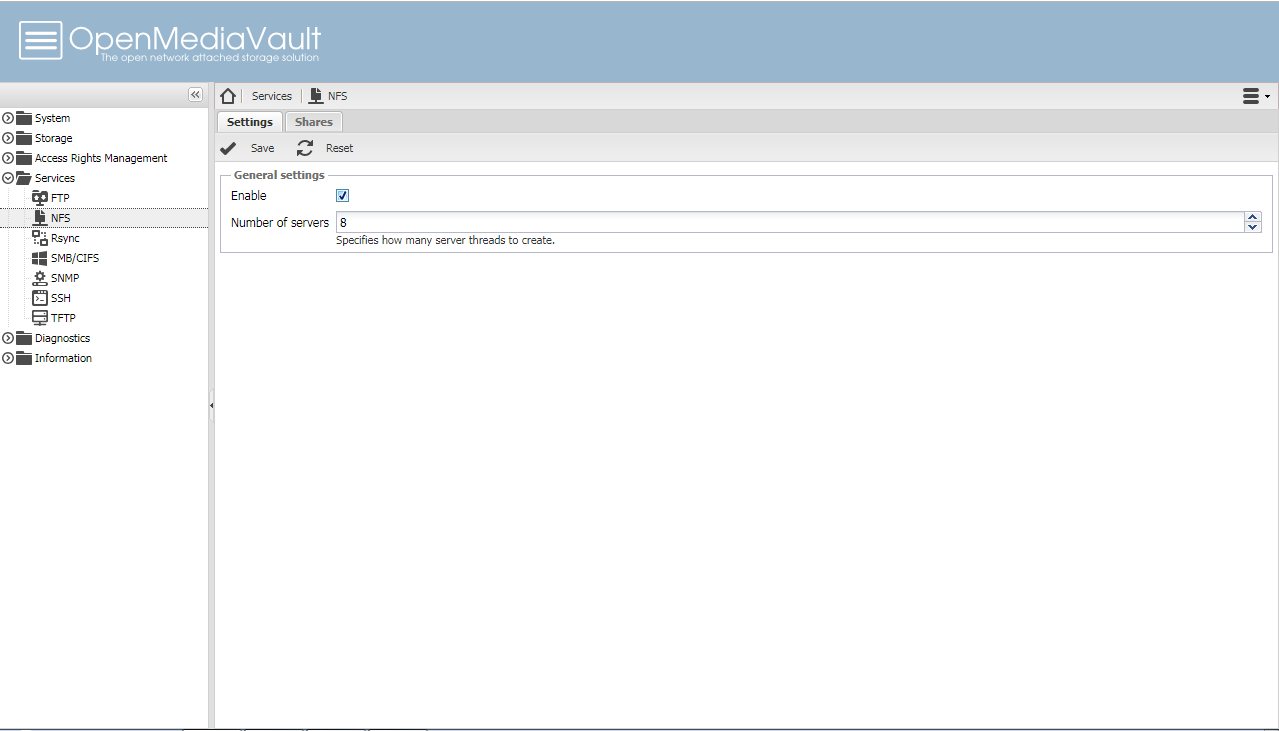 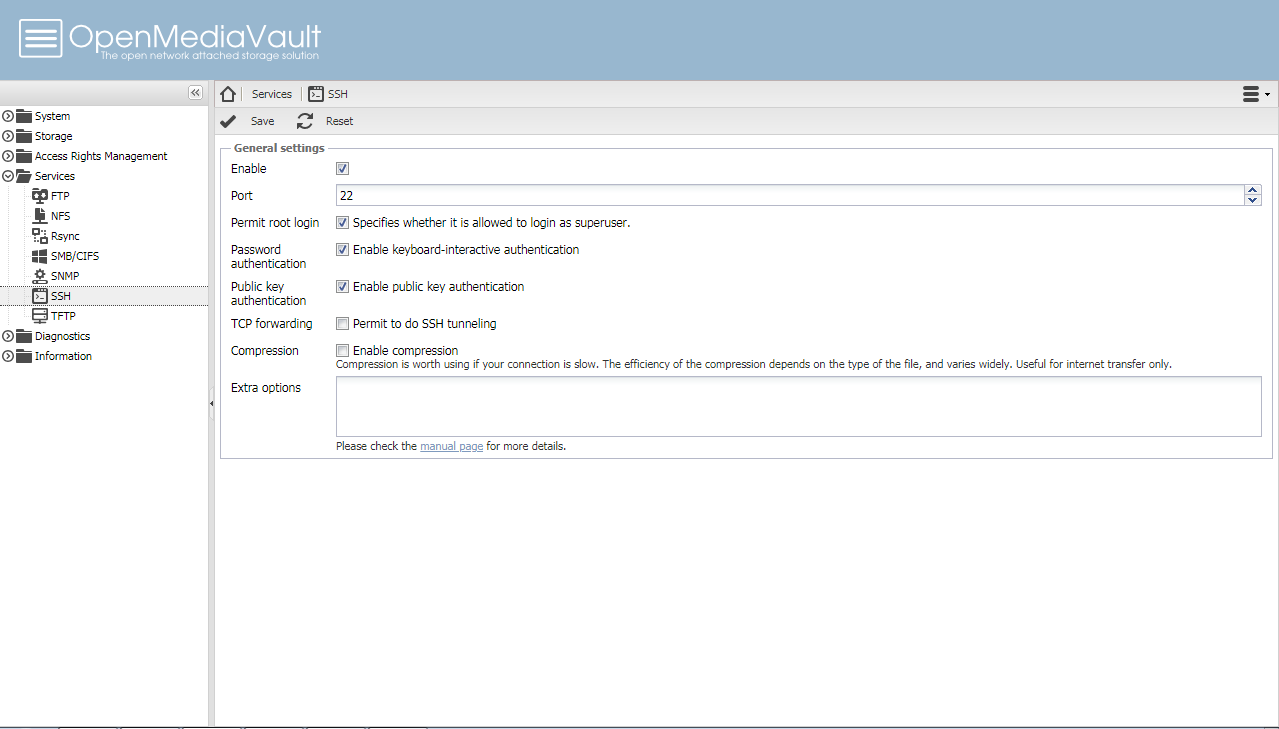 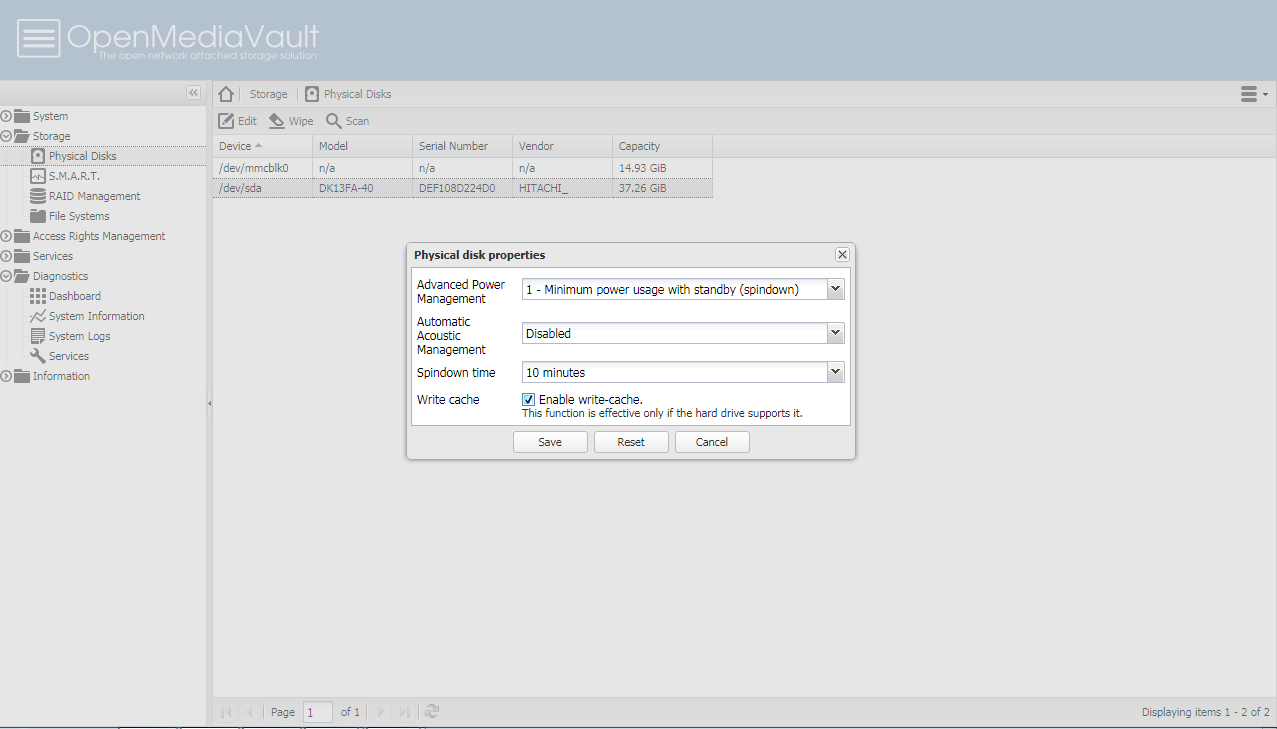 From this point, the NAS was ready to collect and distribute data.

With OpenMediaVault, it is possible to have many robust features, such as RAID and others, but not yet used in Camper assistant.

The web page was started with Mobirise